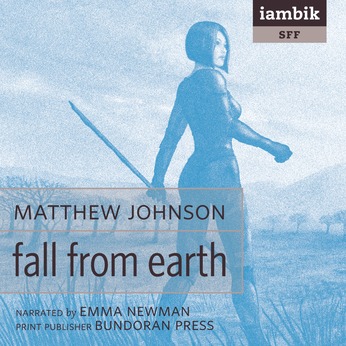 Shi Jin is a rebel, the latest in a long line of those who have challenged the Borderless Empire and failed. Dropped with a crew of convicts on an uninhabited planet, Shi Jin – and mankind – encounter alien life forms for the first time. She discovers that she is part of a much bigger game…one that will force her to decide between her desire to defeat the Empire and the future of humanity.

"Matthew Johnson...has revealed as fresh and original a new voice as any in our field, and a voice with impressive range." --Rich Horton